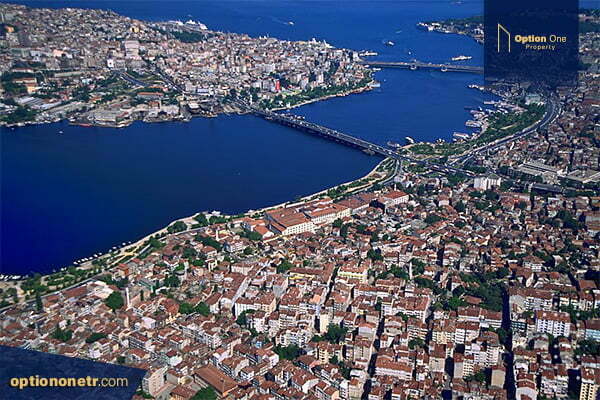 This is one of the frequently asked questions from the buyers that where to invest, Is it in the Europe part of Istanbul or the Asian part of Istanbul the answer to this question is all depending upon your taste of choice, Istanbul’s Asian side has its advantages and European side has its own advantages, but there are many investors who think that European side is much better but in fact, it’s not true in all, and there is a silly way of thinking that European side is more European so, therefore, more developed and open while Asian side is more conservative because its Asian, First of all, either its Asia or Europe, in the end, its ‘ISTANBUL’  and there is no difference what so ever as both parts of Istanbul has projects which is amazing for living and ideal for investments.

Why do People think more highly of Europe than Asia?

The following are simple reasons

1. Mainly all touristic destinations are in the Europe part of Istanbul such as Hagia Sofia, Taksim square, etc. and when any person plan to invest in a property they start by traveling as a tourist and then decide to buy, so, therefore, the information they receive and places they first visit is in Europe, so naturally, they incline to buy in European side more.

Advantages of the European Side of Istanbul :

Advantages of the Asian Side of Istanbul :

The Asian side of Istanbul has more greenery and nature to it, and high-rise projects are more in quantity compared to the low-rise buildings or villas, the standard of living is higher in many districts in the Asian part of İstanbul compared to the European side of İstanbul, Its more modern in terms of fracture because it was part of expanded İstanbul generally.