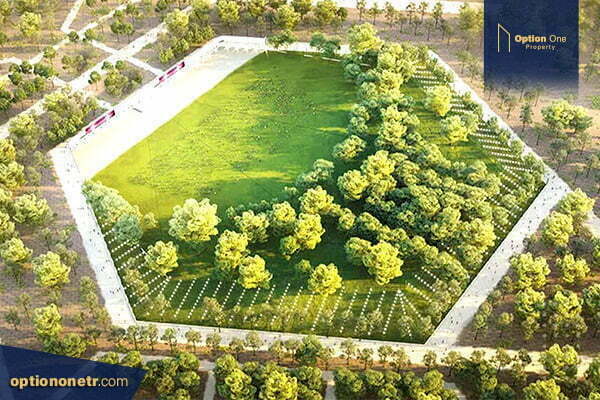 Ataturk Airport To National Park And Its On Surrounding Real Estate. Impact on Real Estate Market

Ataturk Airport To National Park And Its Surrounding Real Estate.

According to the tourism minister Mehmet Nuri Ersoy, a runway of Atatürk Airport, which the new Istanbul Airport replaced, will remain open after being converted into one of the largest parks in the world.
According to a plan unveiled on May 18, 2022, 5.2 million square meters of Ataturk Airport will be an “Atatürk Airport National Park,” with around 132,500 trees planted over the land.

Istanbul is once again on the way to green transformation creating another great example in the world of climate change crisis by transforming Ataturk into Ataturk national park that will serve as Istanbul’s landmark, similar to Central Park in New York and Hyde Park in London.

Murat Kurum, Turkey’s minister of the environment, urbanization, and climate change, has unveiled a plan that calls for converting Atatürk Airport into the biggest park in the country.

It’s not only that there is much more to it, with all this statement Ataturk Airport National park will seem like much of a forest with a life in it and then in this huge park further allocations will be made such as :

-Around 2.1 million square meters of land would be set aside for “living space,” including parks, playgrounds, skating rinks, activity centers, and cafes and restaurants.

-On 1.1 million square meters of land, a museum and a youth center will be developed, along with an aviation facility, movie theater complexes, sports arenas, and exhibition halls.

-On about 393,000 square meters of land, open fields for soccer, tennis, and archery will be built

With the construction of an 885-meter-long pier, the “Atatürk Airport National Park” will also have access to the Marmara Sea.

The areas which are surrounded by the park and the nearest will have more impact such as FLORYA, SEFAKOY, BAKIRKOY, etc, the prices are likely to increase with the increase in demand. these areas are already matured, but there are still opportunities to grab, Contact us to have some great deals around ATATURK NATIONAL PARK and use this opportunity to turn your investment into a fortune