Luxurious Tower in the Heart of Basin Express 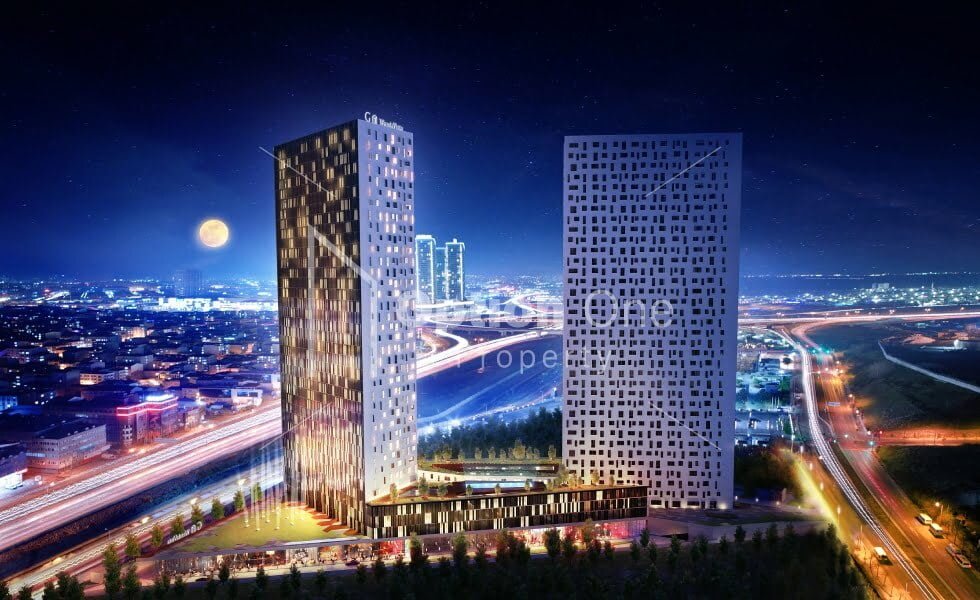 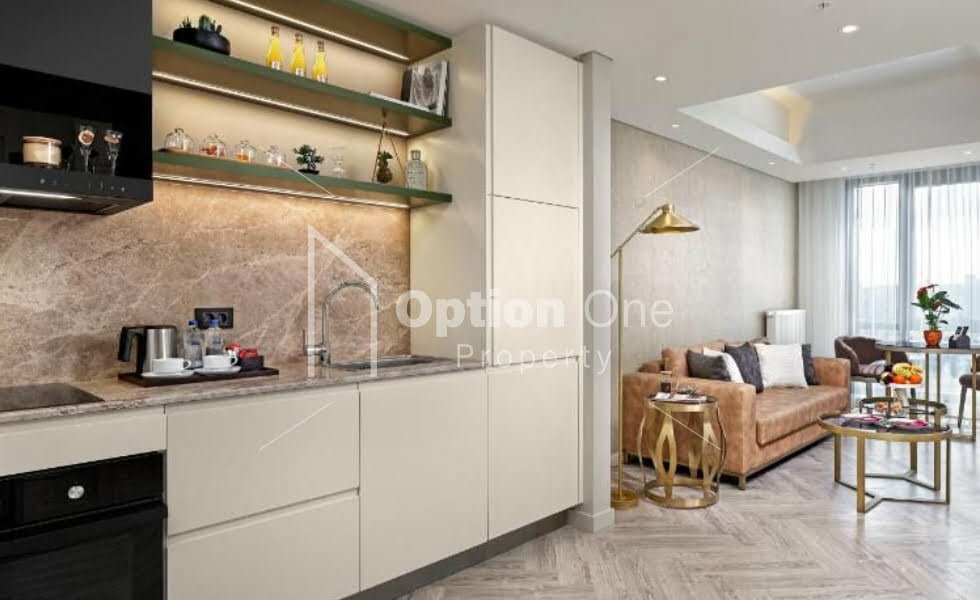 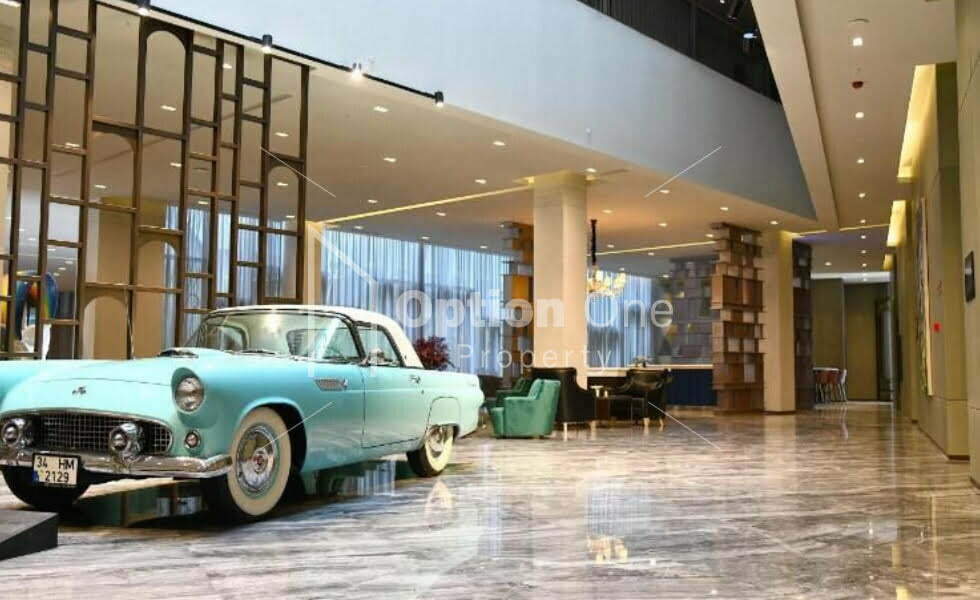 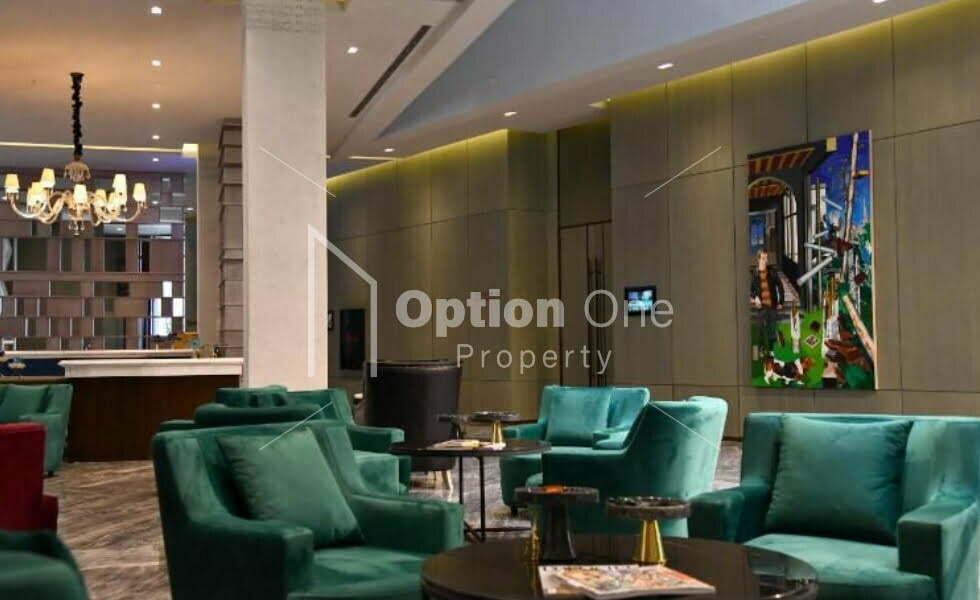 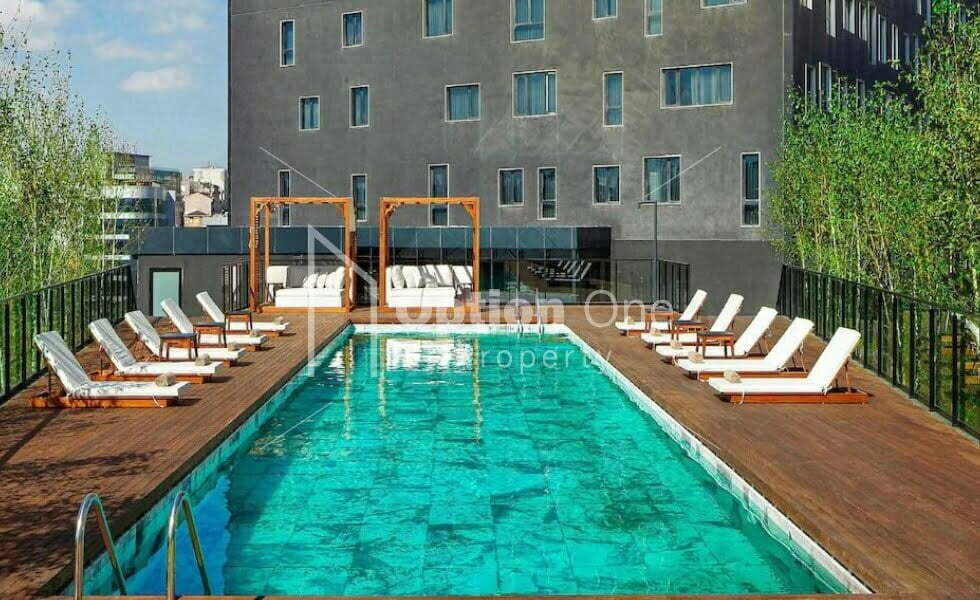 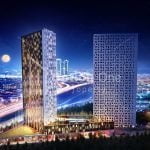 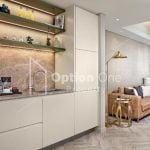 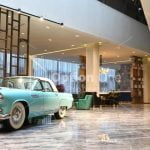 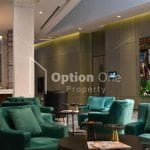 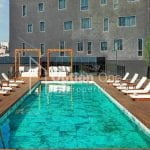 A 35-floor high-end luxury tower concept project with a rental guarantee for 20 years and a return in dollars. The project is located in the Basin Express region of Istanbul, which is one of the city’s most important areas. Because it connects the two main roads, the E5, and the E80, the area is one of the most important investment zones Which is the link between Europe and Asia side in Istanbul. The project is ready to move with high-quality amenities offering you from 1+1 to 4+1.

Along with a variety of hotels, including Holiday Inn, Hilton, Rotana, and Elite World, the Basin Express region also has a few other lodging options. Since it is only a 25-minute drive from the new Istanbul airport. Furthermore, the Basin Express road is home to several central offices for well-known Turkish firms such as LC Waikiki, DE FACTO, and Altin Yildiz. There are also several well-known shopping centers in Turkey, including the Istanbul Mall, 212, STAR City, and MASKO City, one of the most significant and significant furniture hubs with the best brands for both domestic and export markets as well as the ISTOC wholesale market, which caters to the entire Turkish market.

Check Out Some Of Our Latest Properties in Istanbul 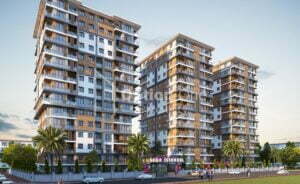 Sea and Lake with Properties With Peaceful Walking Areas and Cafes 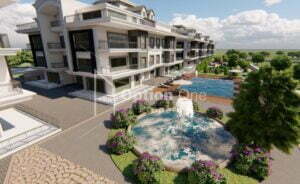 Istanbul
Under Construction
Cash
Starts from
470000 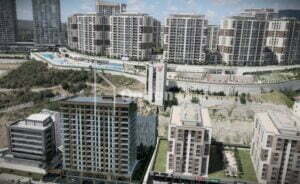 Residential Investment Designed According To The Modern Architectural Style 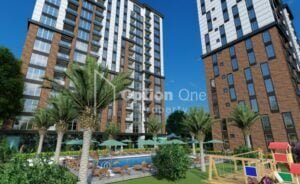 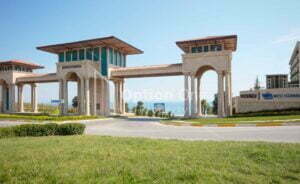 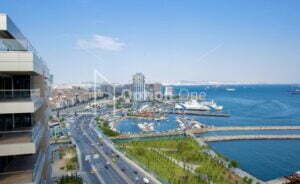 In Dream Location Direct Sea Apartment to Buy in Istanbul 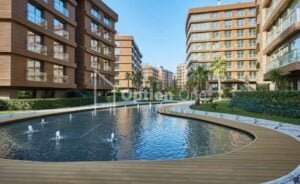 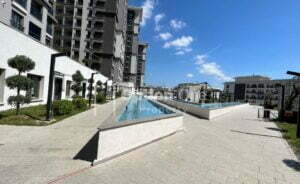 Cheap Apartments to Buy Near the Center of Istanbul 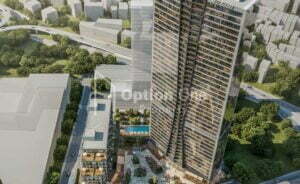 Prestigious Apartment to Buy in the Center of Istanbul